Bonnie is a contributor writer in photographer Florian Schultz's The Wild Edge: Freedom to Roam the Pacific Coast (2015: Braided River), a "photographic campaign for conservation" of North America's Pacific coast.

Mount Pisgah's Moment: A 4,700 conservation area is cobbled together at the confluence of the Coast and Middle Forks of the Willamette River (Spring 2014).

Big Wave, Small World: A Japanese dock set adrift by the 2011 Tohoku tsunami and washed up on an Oregon beach is a reminder of the history and future the two regions share (Spring 2013).

Rimrock Rockshelter, featured in "Sea Change," in the Winter 2015 issue of Oregon Quarterly. 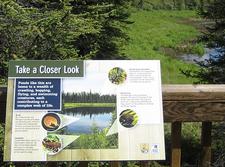 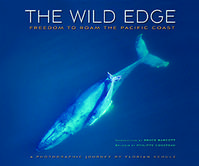 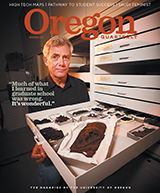 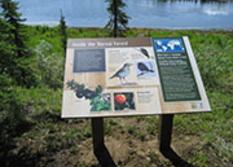 Bonnie is a frequent contributor to Oregon Quarterly magazine. Some recent examples:

Bread 101: Five UO scientists offer their take on this most basic of foodstuffs (Spring 2015).